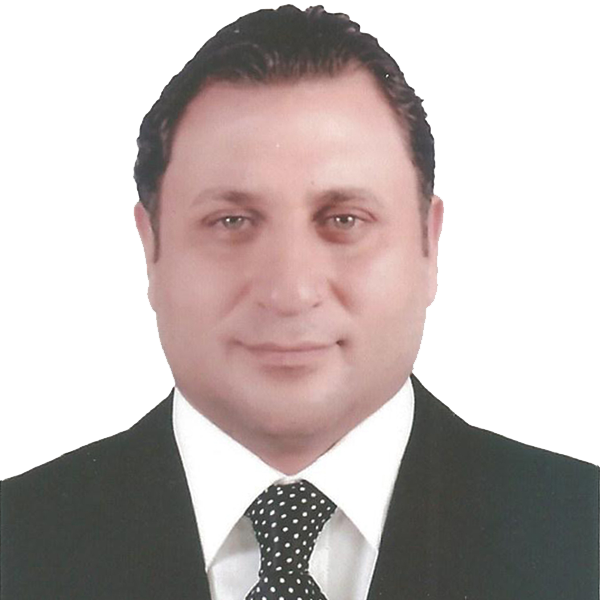 President of MAAT for Peace, Development and Human Rights

(And its representative at the UN ECOSOC)

Member of the UN UPR National Committee, by Prime Minister Decree No. 2457/2017

He has been a lawyer and legal consultant since 1993, he is enrolled as a lawyer in the cassation, supreme administrative and constitutional courts, and he managed numerous human rights and development projects that had a tangible impact in Egypt.

He prepared and contributed to a large number of studies, researches, and working papers in human rights, dialogue and peace,  international mechanisms to protect human rights, good governance and decentralization, electoral systems awareness , and sustainable development.

He participated as speaker, lecturer, and working paper author in a number of conferences, public forums concerned on human rights, world and regional peace, and promoting citizenship values and sustainable development in more than 20 Arab and foreign city, he also has an extended experience in elections observation inside and outside Egypt.

He participated as a trainer in some training workshops relative to elections observation, designing and managing electoral campaigns, dialogue mechanisms and national and international mechanisms to protect human rights, good governance, decentralization and managing social organizations, and sustainable development.

Okeil is the founder and coordinator for some regional and national coalitions as: The International Alliance for Peace and Development,  the Civil Society Organizations Coalition for the Universal Periodic Review, the NGOs initiative network for supporting decentralization, elections observation coalition, the Egyptian coalition for rights and development. 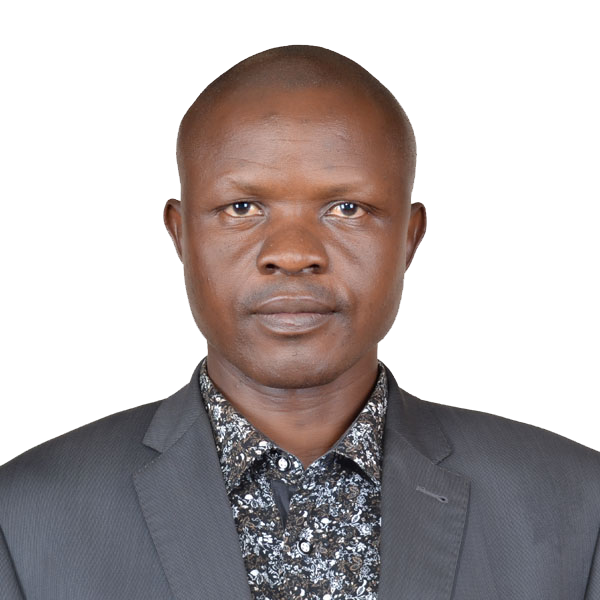 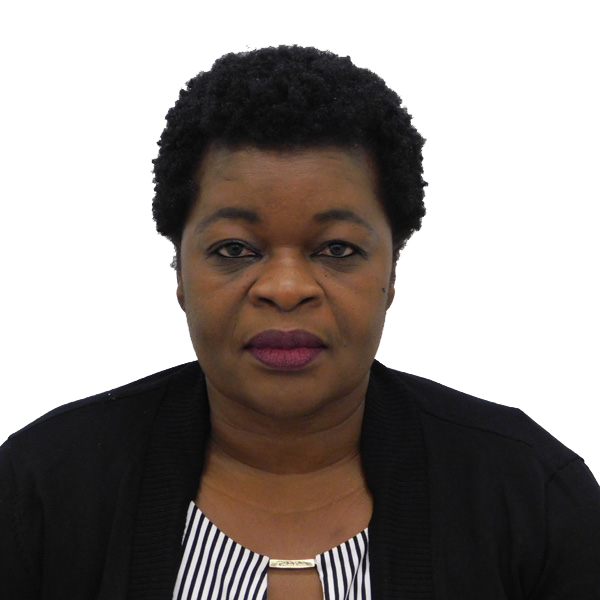 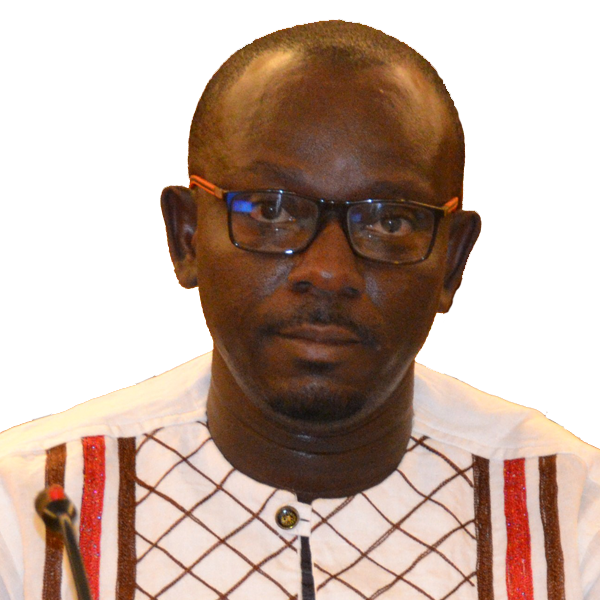 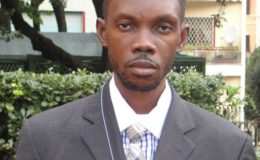 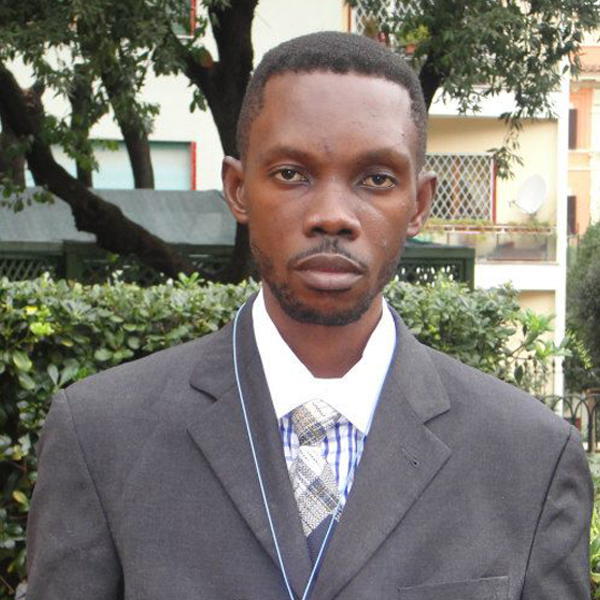